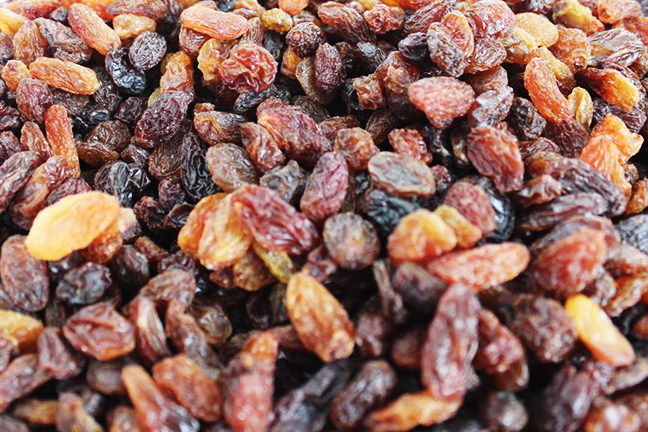 The function of red raisin

Tonifying blood gas: raisin is rich in iron and calcium. It is a good tonic for children, women and people with anemia. It can nourish blood gas, warm the kidney, and treat anemia and thrombocytopenia. Prevention of coronary heart disease: raisin contains a large amount of glucose, which has a nutritional effect on the myocardium and is helpful to the rehabilitation of patients with coronary heart disease. Relieve neurasthenia: raisin also contains a variety of minerals and vitamins, amino acids, often eat on neurasthenia and over fatigue have a better tonic effect, or women's disease diet therapy.

Intestinal protection: raisin can improve the health of the rectum, because raisin contains fiber and tartaric acid, which can let the excreta pass through the rectum quickly, reducing the retention time of dirt in the intestine. Anti tumor: raisin contains a component called resveratrol, which can effectively prevent cell malignant transformation or inhibit the growth of malignant tumor, and can prevent the division of leukemia cells. Prevention of heart disease: the fiber in raisins prevents fructose from being converted into triglycerides, a blood fat, in the blood, thereby reducing the risk of heart disease. 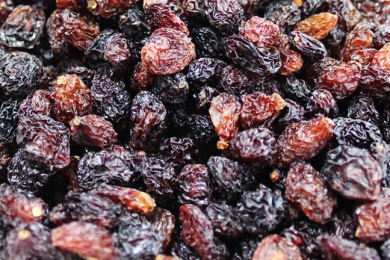 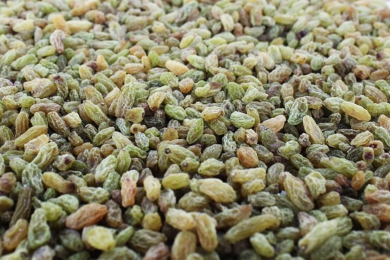 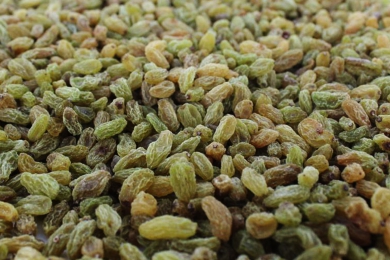 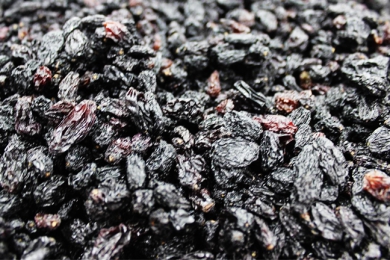 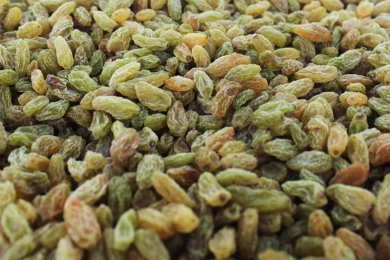